“As a leader in I.D. scanning technology that ensures the personal safety of bar and restaurant guests, as well as private property, it is critically important that policy makers and the public understand the benefits of PatronScan products. As our media strategist, Marko Mlikotin helped our Canadian firm navigate the political system in the United States and developed earned media opportunities that introduced our technology in major U.S. media markets. I am pleased that River City Communications is on our team.”

CEMEX is a global building materials company that provides construction material to customers and communities in more than 50 countries throughout the world. RCC is tasked to develop community outreach programs for several of its aggregate quarries in Northern California.

Though grass roots organizing, media relations and coalition building, the California Sportfishing League firmly established itself in the State Capitol as the leading advocate for California anglers and the state’s sportfishing industry.

“Your skill and perseverance made CSL into the California’s most effective voice of recreational fishing and the businesses that depend upon them. Recreational fishing will benefit for years from the progress achieved by you and River City Communications.” – David Dickerson, VP of State Government Relations, National Marine Manufacturers Association.

RCC has represented Walmart for over ten years, building public support for Supercenter projects all over Northern and Central California. RCC was also tasked with developing a major community campaign to build public and political support for a 1.2 million square foot distribution center that promised up to 1,200 new jobs. Despite well-organized and financed opposition by national opposition groups, the project was overwhelmingly approved by the City Council. “As an outdoor mall with over 85 stores and restaurants, the Palladio is constantly exploring new communications and media strategies to grow our customer base, especially during the COVID-19 pandemic when the need to effectively communicate with the public has taken on added importance. Marko Mlikotin is a consummate professional, strategic thinker and invaluable member of the Palladio team.”

When the Saranap Village mixed-use project faced considerable opposition from neighbors, the Hall Equities Group turned to RCC to develop a winning community outreach program. With project modifications and neighborhood engagement, the project earned the support of the local neighborhood association, local stakeholders and the Contra Costa Board of Supervisors.

Recycling Industries is a family owned recycling company that is seeking to expand their Yuba City facility into a transfer station, despite opposition from a clandestine group secretly funded by competitors. RCC’s services helped them secure unanimous support of the planning commission.

“River City Communications (RCC) is a valued member of the Folsom Chamber of Commerce who manages the chamber’s political action committee and helped us achieve critical policy and organizational goals through innovative communications strategies. Even during a global pandemic, RCC delivered for Folsom’s business community.”

– Joe Gagliardi, CEO/President of the Folsom Chamber of Commerce

RCC developed a comprehensive media relations and community outreach program to build political and neighborhood support for a major shopping center project. After numerous public hearings, the project was approved. The project broke ground in May 2013.

“You can count on River City Communications to deliver community relations and political strategies that work.”

RCC developed and implemented an ambitious plan to build a major political and grassroots program for the State’s largest and most influential agricultural association, which led to a major increase in its political fundraising base, and ability to influence the outcome of public policy and elections.

“River City Communications developed an effective political and communications program that improved our ability to influence the outcome of elections and public policy.”

– Bill Pauli, Past President of the California Farm Bureau Federation. 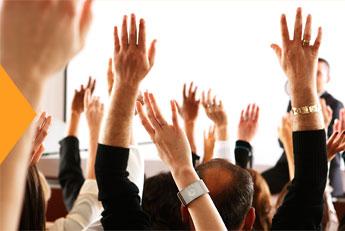 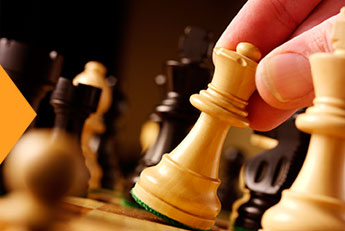