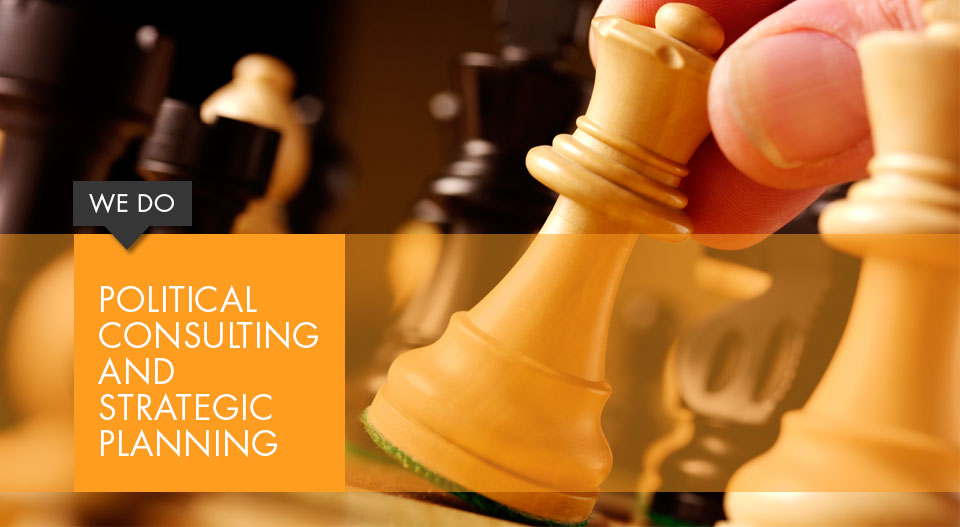 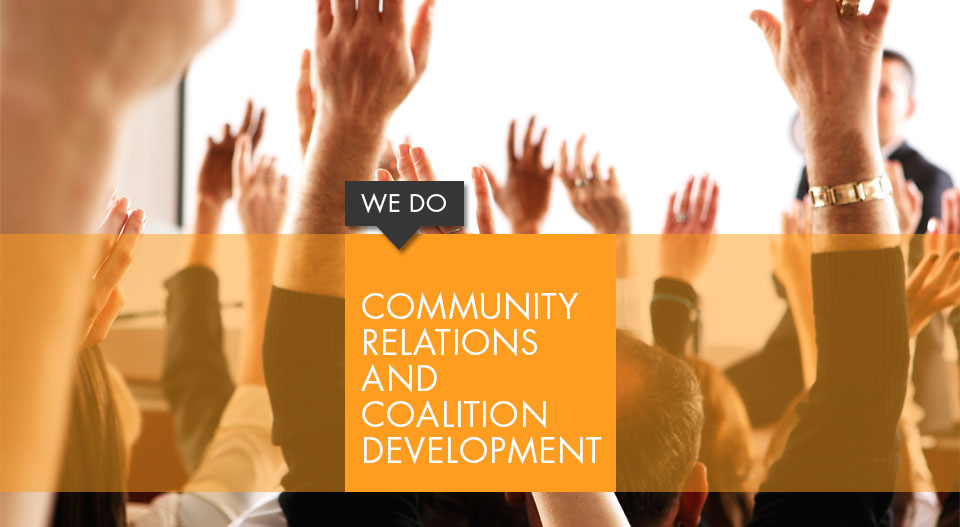 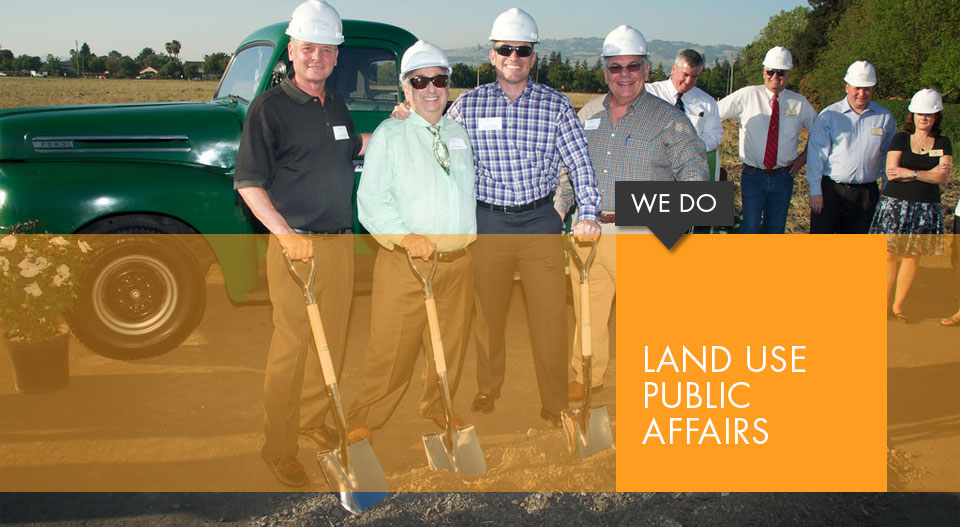 When your business needs a competitive edge…

California’s business and political environment can be hostile and difficult to navigate.  So when failure is not an option, River City Communications is employed to deliver winning solutions to remove political barriers and turn business interests into public interests.

For business, social media and political trends, become a Facebook Fan of RCC.

River City Communications (RCC) is a public affairs and government relations firm based in California's Capital city area of Sacramento, representing a broad spectrum of business and political interests, including commercial and retail development, and non-profit organizations. California’s business and political environment can be hostile and difficult to navigate. So when failure is not an option, River City Communications is employed to deliver winning solutions to removing political barriers, and turning business interests into public interests. Contact us to learn how we can put our experience to work for you. o Community Relations o Grassroots, and Ally/Coalition Development o Land use and Entitlement Support o Media Relations and Crisis Communications o Political Consulting and Strategic Planning o Websites and Social Media o Non-profit organization management

River City Communications: Public Affairs
A member of the American Waterways Operators writes, "If the Newsom Administration is to achieve its zero-emission goals without causing serious disruption to America’s supply chain and increasing inflationary pressures, this is the year for the State Legislature to make sure the Governor’s budget sufficiently funds lower emission engine programs and earmarks funds specifically for harbor crafts. Anything short of this will reduce the inventory of operating tugboats, placing America’s supply chain at serious risk the next time large cargo ships wait in our Nation’s largest ports for harbor escorts."

An Environmental Excellence Award will be presented to the "Sportfishing Association of California for their successful 2-year effort working with the California Air Resources Board to modify CARB’s requirements for new engine technologies that currently do not exist for small vessels. With the livelihoods of numerous family-owned businesses at stake, the Association launched an all-out campaign to reach out to City Councils and Chambers of Commerce up and down California’s coast. They collected the most up-to-date data on fishing boat operations and documented the availability of engine technologies required by the proposed regulation. The information was presented to CARB staff which traveled to San Diego to observe the situation first-hand. The result was a compromise approved by CARB for engine modifications that are currently available for this vessel type."

River City Communications was pleased to be of service to SAC. The campaign was covered in every major media market and earned the support of over 60 local, state and national business and trade organizations, and over 23,000 anglers! The campaign demonstrated that Californians have a voice in the political process and they can influence the outcome of public policy.

But some say the regulations are too costly and slated to take effect too quickly. Tug operators said the strict rules could put some of them out of business, bringing new interruptions to supply chains. And a representative of Catalina Island’s tourism bureau expressed concerns about the possible impact on ferry service."

The change will help coastal health risks, but tug operators warn it could put them out of business.
View on Facebook

River City Communications: Public Affairs
The Mendocino Railway makes the case for an ambitious waterfront land-use project in today's Fort Bragg Advocate saying, "There is also a real opportunity to transition the community from one that was once dependent on one major employer for jobs and tax revenue to another that is economically diverse and sustainable. While portions of the property will build upon the area’s strong and vibrant hospitality and tourism industry, it has even greater potential to attract high-paying jobs in the areas of technology, green energy, and medical/healthcare."